Little Women - Beth and her sisters 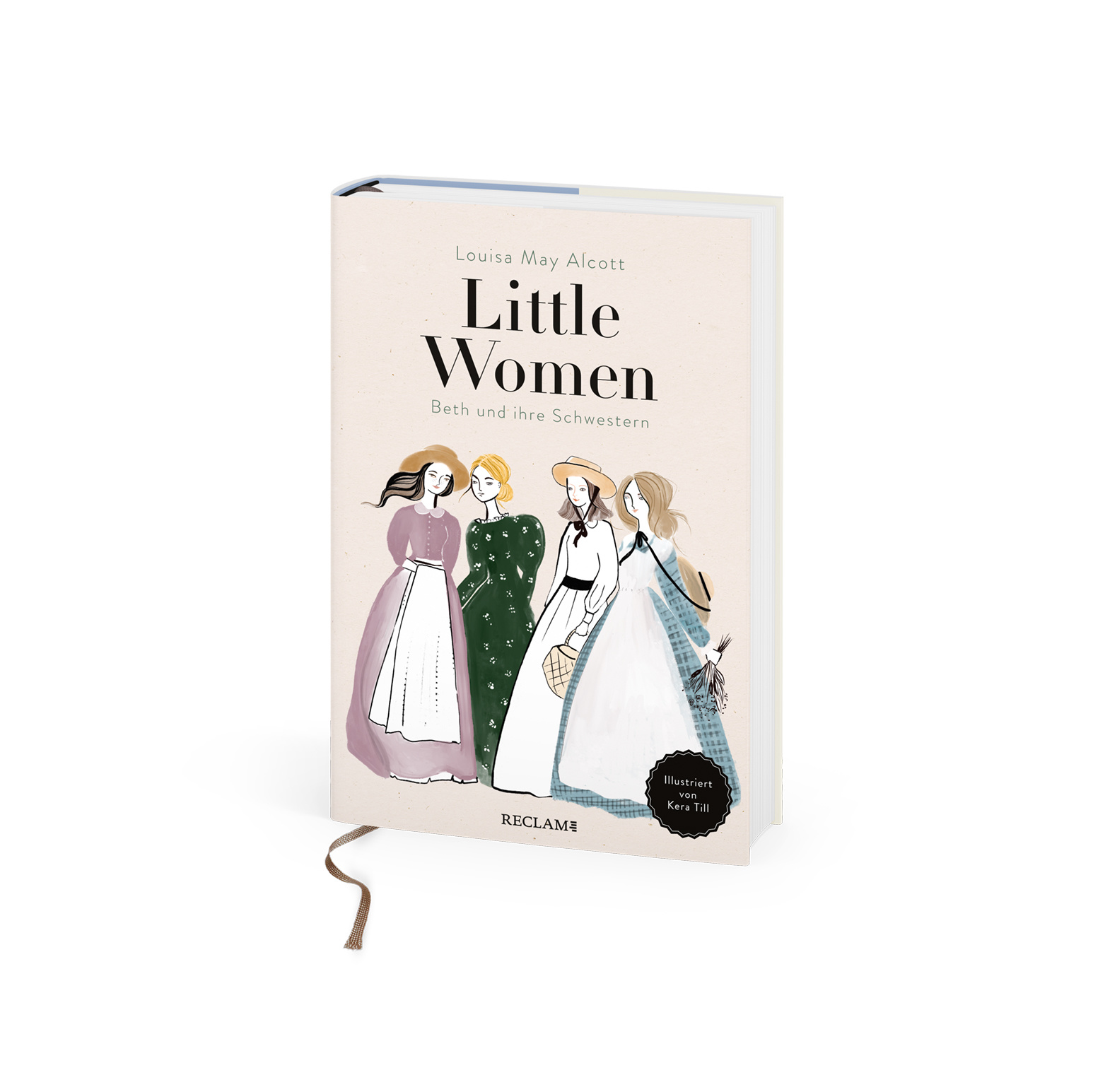 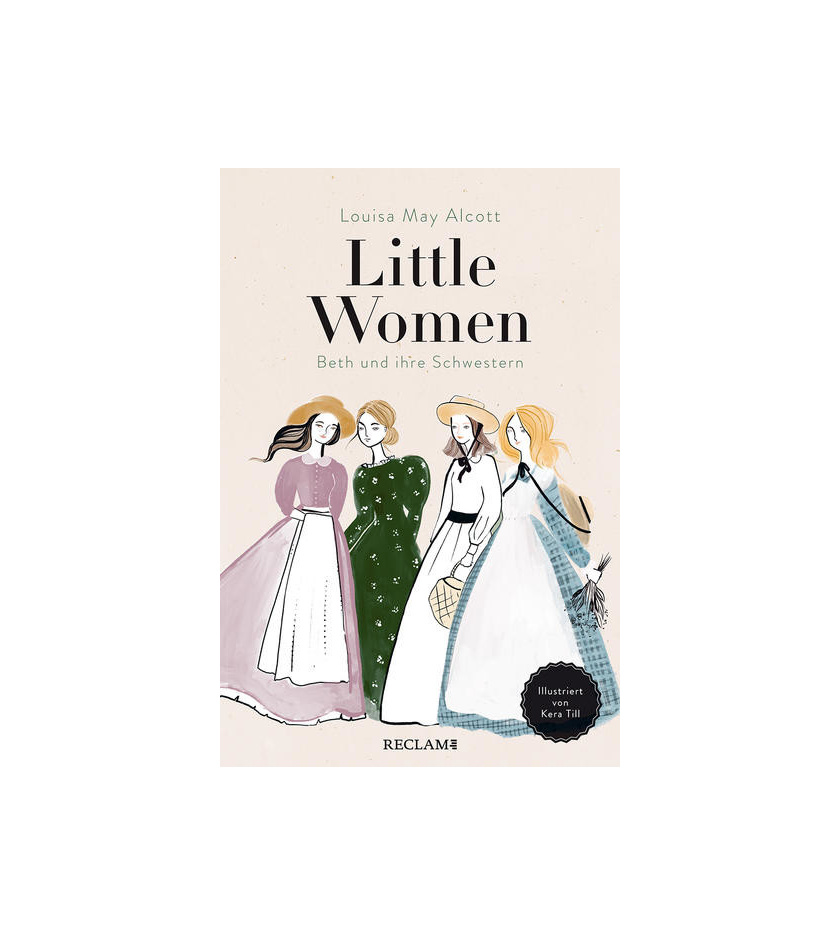 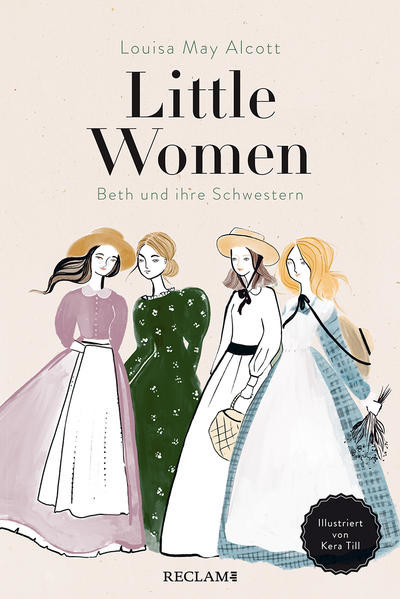 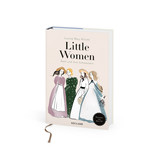 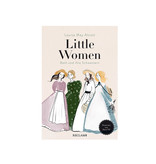 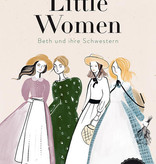 “Little Women” - that's the four March sisters, and it's the story of a writer who strived for independence and achieved worldwide success in the process. Your publisher wanted a family novel. Louisa May Alcott was skeptical, but having an income of her own was important to her, so she wrote about what she knew best: about herself and her sisters.
"Little Women" appeared in 1868, followed by the second part "Good Wives" in 1869 - together they became a bestseller. Long underestimated as youth literature in Germany, the novel became a classic with the film »Betty and Her Sisters« (1994). And since the filming of Greta Gerwig (2019) at the latest, it has been celebrated for what it is: an emancipatory work. Because Alcott put a lot of himself into Jo, the second oldest of the four sisters, and lets her too dream of a career as a writer. It's not easy for a woman in the second half of the 19th century, but Jo and her sisters go their own way - together and yet each for themselves.